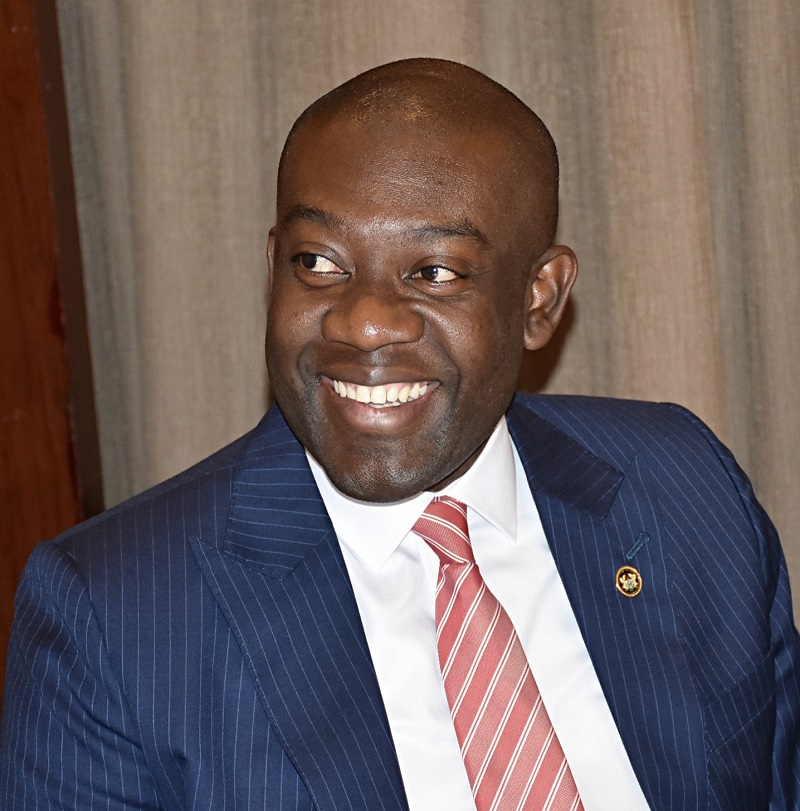 COVID-19: Don’t be alarmed by increasing numbers
By Laud Nartey

COVID-19: Don’t be alarmed by increasing numbers; we’re going after the virus – Govt

The Minister of Information, Kojo Oppong Nkrumah, has asked the general public not to entertain fear regarding the upward trend in the case count of the coronavirus infection in Ghana.

He said the Ministry of Health and the Ghana Health Service are embarking on an aggressive search of the virus through enhanced testing. Therefore, the numbers are likely to go up.

He explained that the more numbers the health officials identify, the better for them to be treated by the GHS.

Ghana recorded 26 new cases of the COVID-19 as of Wednesday April 8 bringing the total to 313 with six deaths so far.

The regional distribution of the cases, according to GHS are: “Greater Accra Region has most cases (274) followed by the Ashanti Region (25), Northern Region (10), Upper West Region (1), Eastern Region (1), Upper East Region (1) and Central Region (1).”

It adds that: “A total of 161 cases were reported from the routine surveillance, 37 from enhanced surveillance activities and those from travellers under mandatory quarantine in both Accra and Tamale are 115.

“The period for mandatory quarantine for travellers who arrived 21-22 March 2020 has ended. In all, a total 1,030 travellers were quarantined during the period. Out of these, 79 (7.7%) were positive during the initial testing whilst 951 were negative. Twenty-six (26) among those that were initially negative were found to have converted to be positive at the exit screening, bringing to a total of 105 which constitutes 10.2% among the travellers that were quarantined.

Addressing the media on Tuesday April 7, Mr Oppong Nkrumah indicated that there was no need to panic over the increasing number because the health officials are embarking on a vigorous search of infected ones through an enhanced testing programme in order to contain the situation.

“Don’t get alarmed when you see the raw case count numbers go up. It is because we are aggressively going out there in search of the virus, we will find these numbers.

“The more numbers we find the better we are disposed for the Ghana Health Service to provide with health care for the sick which is pillar number three of our strategy.

“So please don’t get alarmed it is because we are aggressively testing. We had to do a second testing for those in mandatory quarantine then the enhanced surveillance that has started is what is bringing these numbers up.”