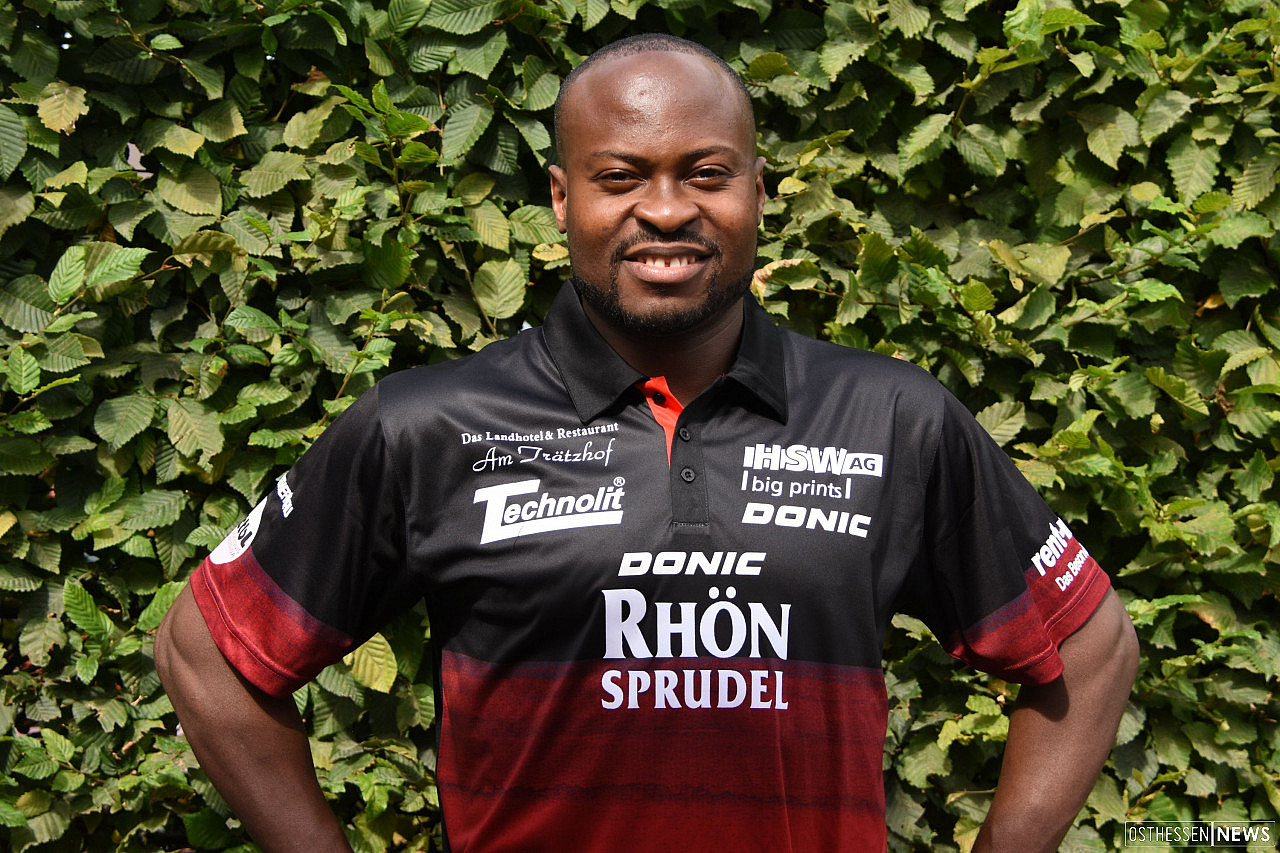 WTT Star Contender: Aruna gets a bye to the second round

Following his quarterfinal finish at the World Table Tennis (WTT) Contender Series last week, Quadri Aruna has been given a bye to the second of the men’s of WTT Star Contender which began at the weekend.

Aruna who was beaten 3-1 by Chinese Taipei’s Yun-Ju Lin in the quarterfinal may likely square up against Japanese sensation Harimoto Tomokazu in the third round if he scales through from the second round. He is expected to begin his campaign on Tuesday, March 9.

However, Olajide Omotayo failed to make it beyond the first stage of the preliminary round of the WTT. Star Contender taking place in Doha, Qatar.

From the start of the encounter, it was as if Omotayo was going to take his Portuguese counterpart to the cleaner after winning the first game at 11-8, but his opponent did not come unprepared as he won the second game at 11-4.

Again Omotayo restored his lead with a close 14-12 win in the third game while the win did not last for long before Geraldo leveled up in the fourth game at 11-3.

To prevent what happened to him against Omotayo’s compatriot Aruna last week, the Portuguese star led the fifth game from the start and this he followed through to win at 11-8 and complete a 3-2 victory over the Nigerian.

The defeat has cut short the stay of Omotayo in Doha is the only route for him to remain in the competition.

Meanwhile, the performance of Aruna in the WTT Contender Series continued to be applauded across Africa as the President of the African Table Tennis Federation (ATTF), Khaled El-Salhy praised the Nigerian for putting Africa on the world map. “I am particularly impressed with what Aruna achieved in the WTT Contender Series being the first official WTT tournament and an African is getting to the quarterfinal amidst an array of stars that featured in the competition.

“He was also unlucky in the quarterfinal against the Asian star. This is another good outing from Aruna whose performance would continue to inspire African players and open doors for them to play professionally in Europe. I hope and believe he can do well again in the WTT Star Contender this week,” the ATT boss said. 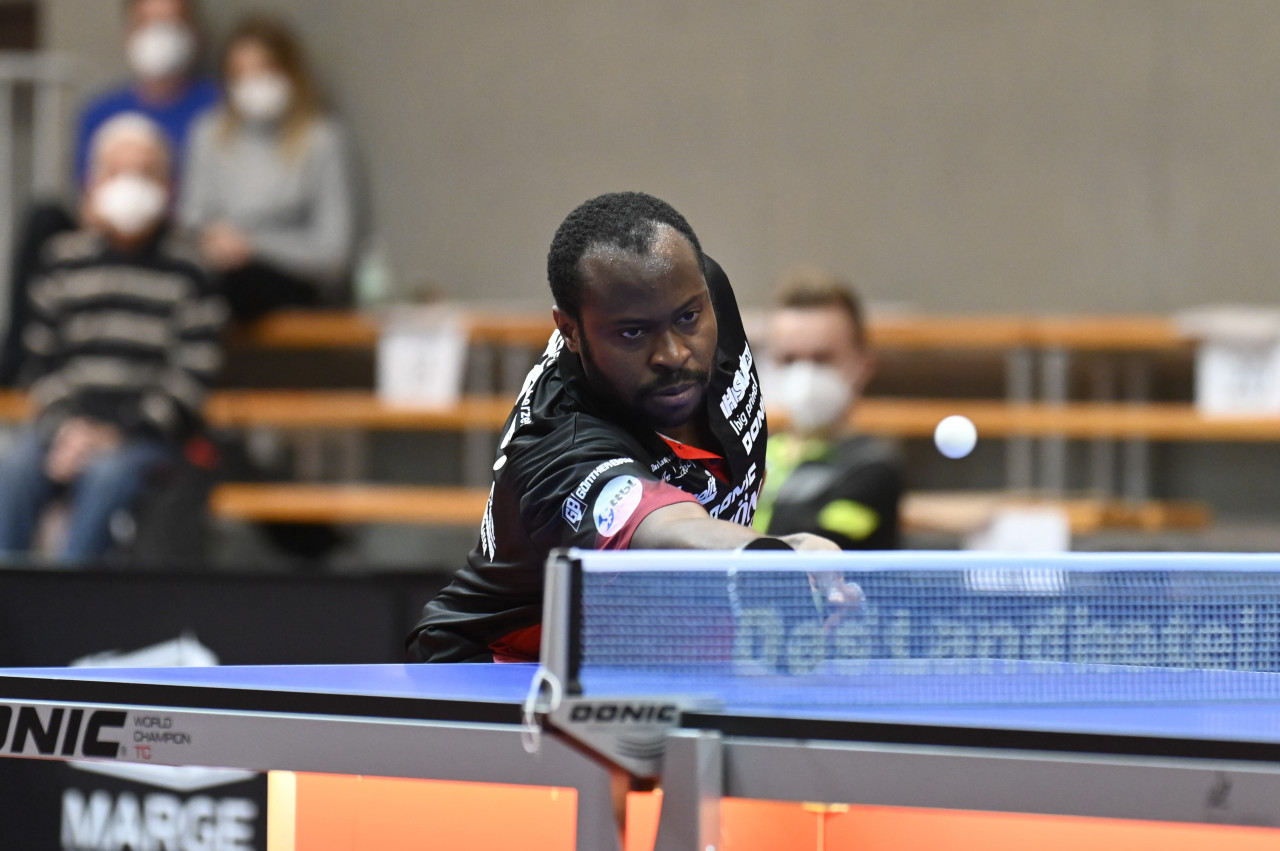 Nigeria’s Quadri Aruna remains the only surviving African player at the first official  World Table Tennis (WTT) Tournament taking place in Doha after he defeated Indian national champion  Sathiyan Gnanasekaran 3-0 (11-7, 11-4, 11-8) to berth in the second round of the men’s singles.

The way and manner the Nigerian dismissed the newly-crowned Indian national champion confirmed the quality of Aruna again as he dominated the match from the start to the end.

The win came like a wild-wind to the Indian superstar who had boasted of his readiness to send the Nigerian packing in the first round. But he was silent by the defeat which came as a surprise even to his coach who was behind him throughout the encounter.

An elated Aruna described the win as awesome. “I am happy because everything seems to work well for me in the match. I had taken my time to study his game and everything I picked worked well for me in the encounter. I am looking forward to the next match and I hope to approach every match with all seriousness,”Aruna said after the match.

With this win, Aruna will now face a familiar face in Portugal’s Joao Geraldo who had a walk-over over Slovakia’s Yang Wang who was disqualified for breaking COVID-19 protocol put in place by the organisers.

Meshref and Omar Assar are still in the race in the mixed doubles event of the championship.