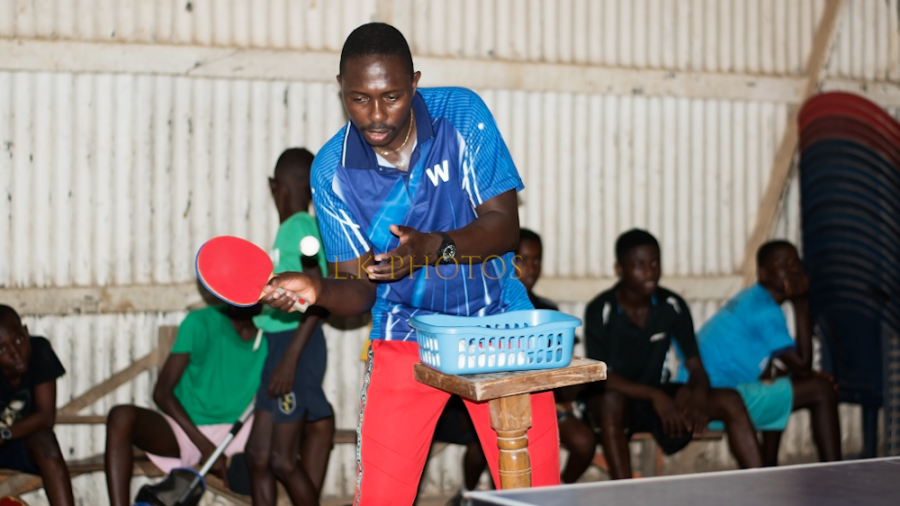 Opportunity favors the prepared mind, in this post, I would outline a few tips I use before a table tennis championship.

Coaching: The technical abilities of a player’s bench impacts the performance. Coaching entails the following :
i. Dialog – The coach or trainer should have a good working relationship with the player. This encourages frank and respectful conversation about the player’s game.
ii. SWOT Analysis – The coach needs to know the competencies of the player. This enables the coach to craft game tactics suitable to the skill set of the player and at the same time difficult for the opponent.  Appreciation of the skills of the opponent enables the coach to caution the player about his or her decision-making. A coach who appreciates that an opponent has a strong forehand cautions his or her player, not to place balls that could easily be attacked, to the forehand of the opponent.
iii. Game Stages – It is the responsibility of the coach to alert the player from the bench, the crucial nature of a given point. When the game is getting to an end a player needs not to lose his or her serve. Depending on the experience of the player the coach needs to reiterate this point. It is also at this stage that the coach would remind the player of the weaknesses of the opponent in order for the player to exploit.

I know there are many more tips used by players and coaches around the world. Kindly share in the comments section.